In Italy in the late 50’s early 60’s started the productions industrielized of Fine Ceramic Tiles surfaces, it was a passage from the hand made ceramic tiles artigianally made mainly in the south west coast of italy and the islands.

Initially these industries started in rural areas where the Italian government supported the development of new industries to create new job in underdeveloped areas of Italy.

The productions was in double firing (Doppia Cottura), a process that requires 48 hours to produce because as the word says the tiles needed to fired the support first, nicknamed biscuit, then apply the glaze and refire again to have a finished products.

This process was done using local clay ,called red clay, to produce the biscuit (body of the tile) and the firing was a slow 12 hours each time at a considered low temperature of 800 C degree, this low temperature basically allowed to produce any colors without limitation but on the other hand the biscuit was not waterproof with lack of strenght.

Later during the 80’s this technology was updated to a single firing process requiring 55 minutes at 900 C degree ,in order to resist to a higher temperature and quicker firing the local red clay was completely dismissed and substituted with a more refined white body clay.

This clay generally imported is washed prior to be used with a process named atomised, the final cleaned result increase the level break point temperature prior of the melting limits, that gives more strengths to the body of the tiles with a cleaner products. 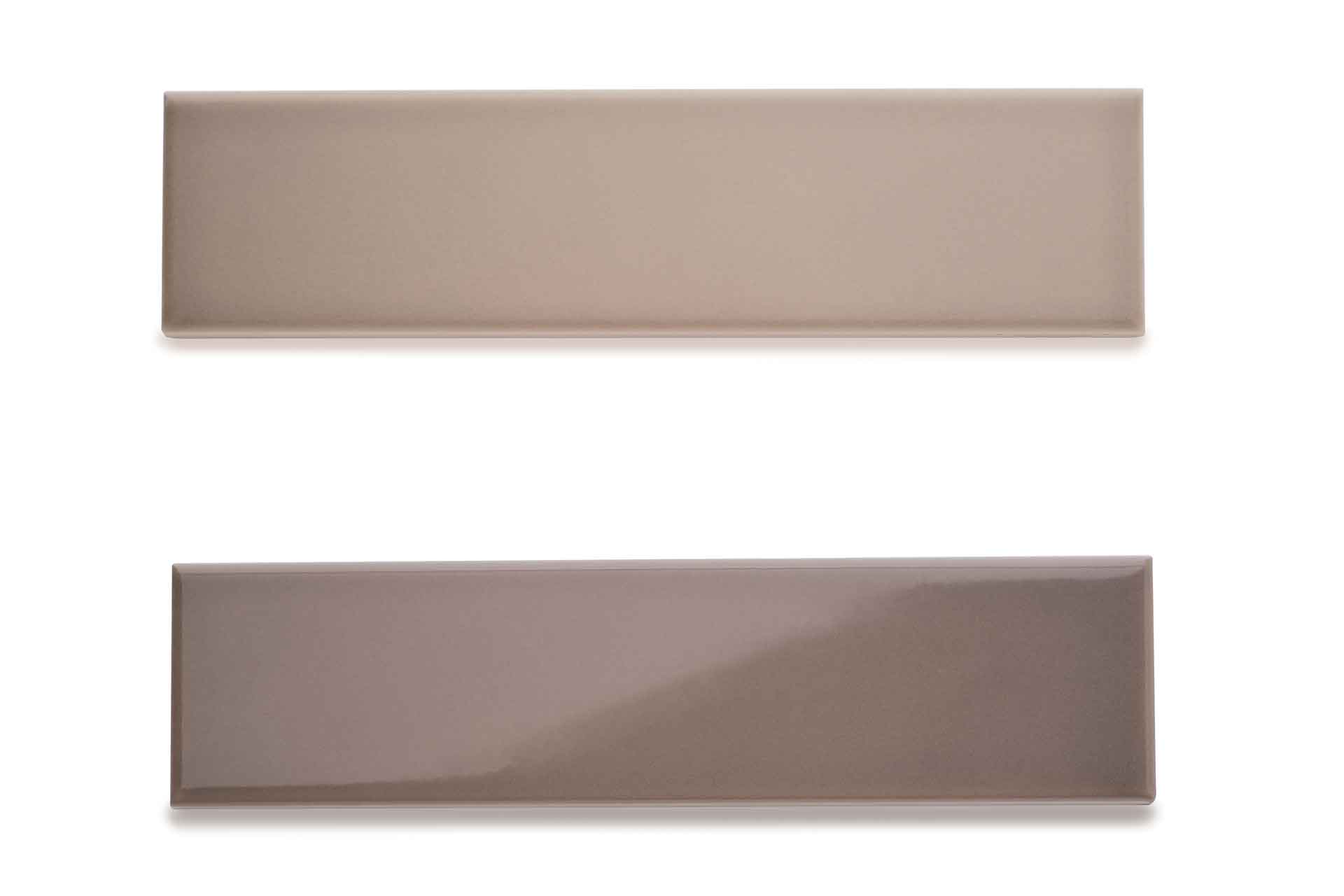 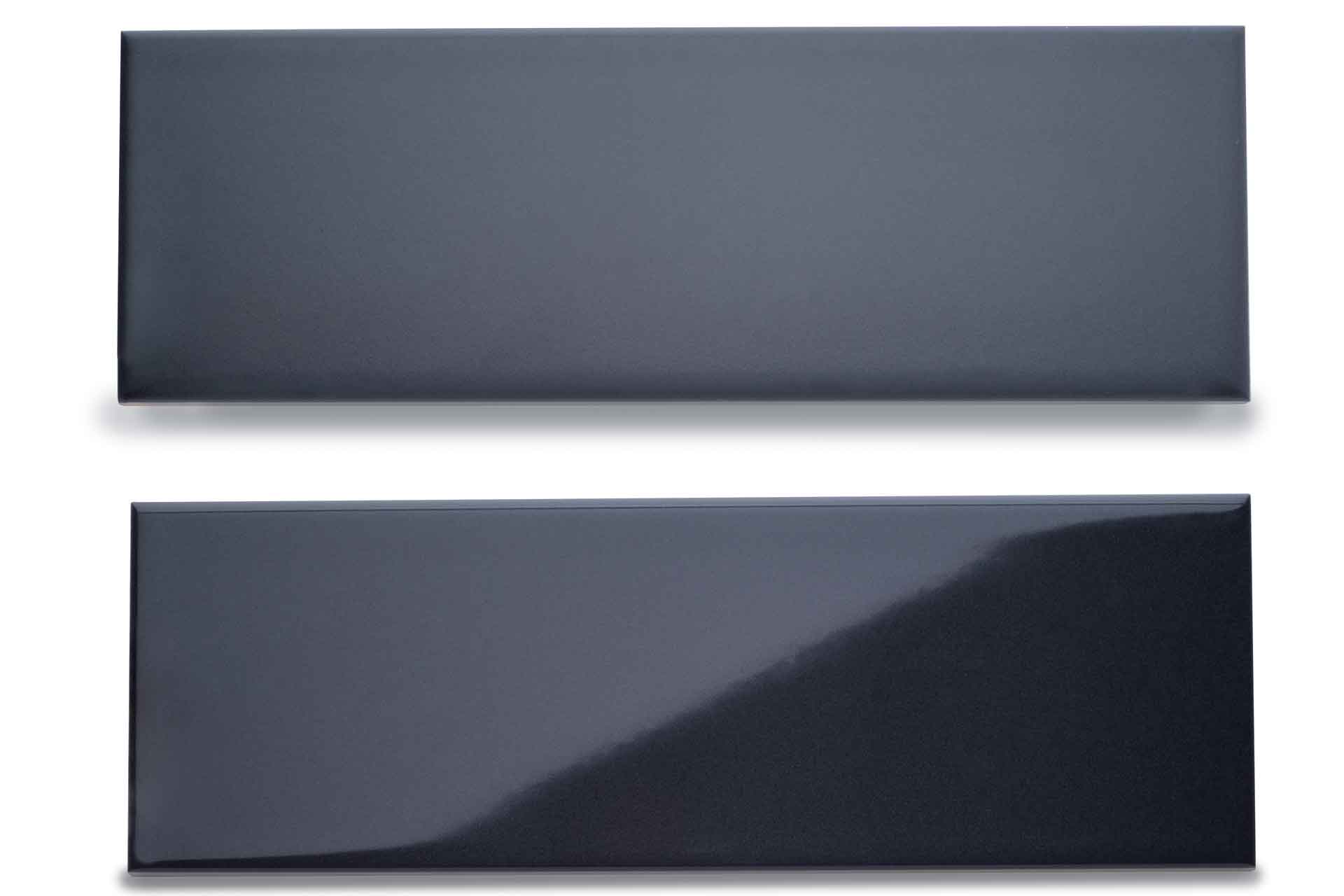 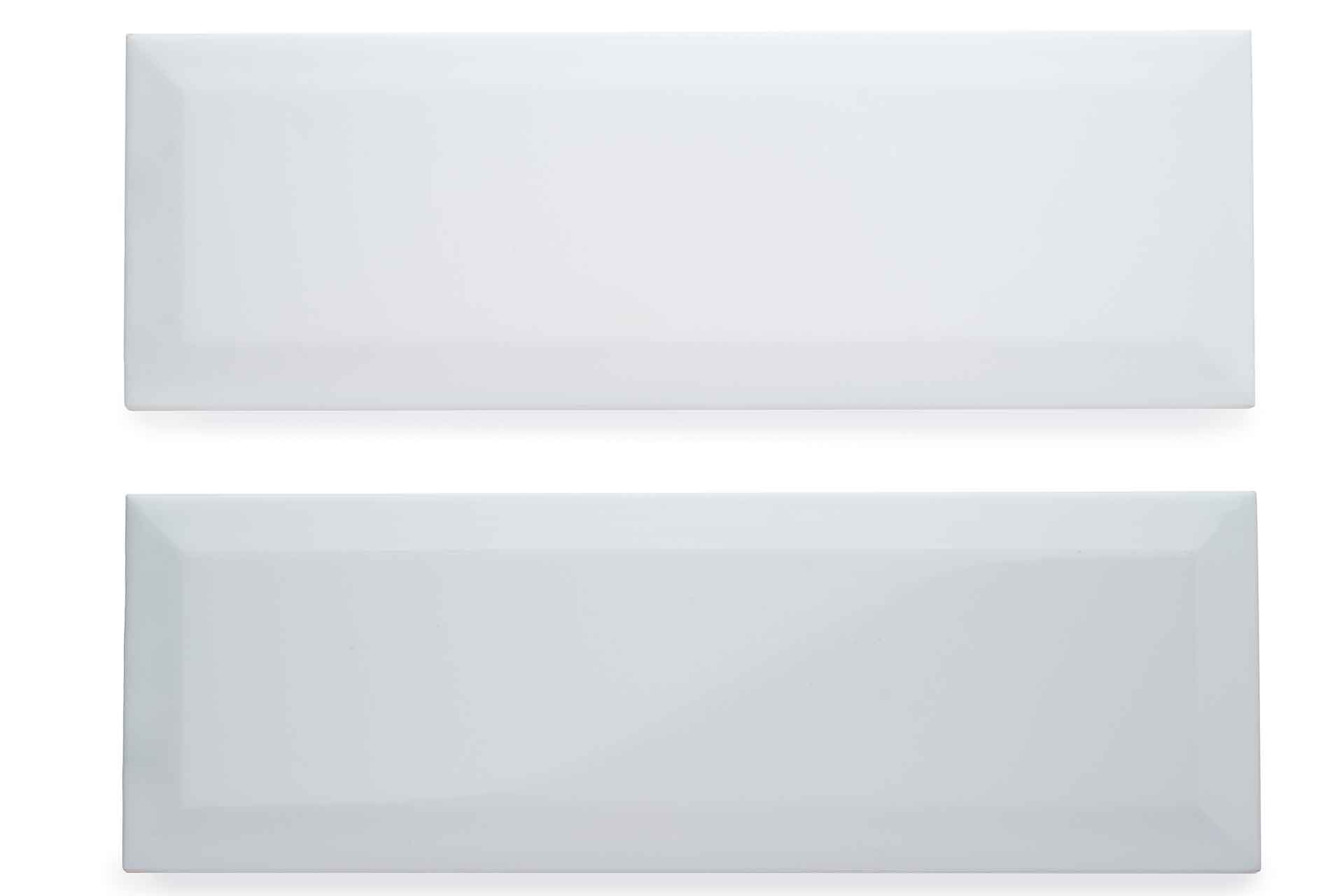